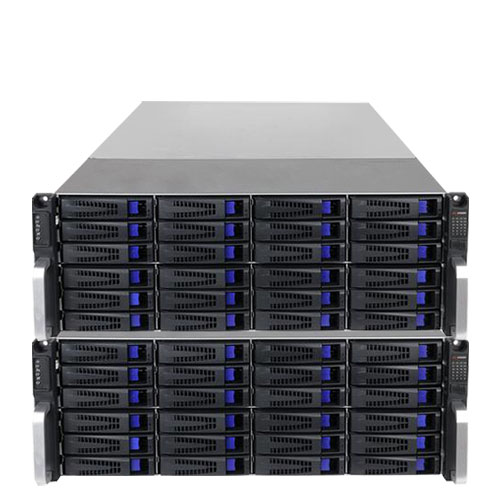 1. Chia was established in August 2017 to develop an improved blockchain and intelligent trading platform. We are building the Chia network to enhance the global financial and payment system. Chia will be an enterprise-level digital currency. Chia is using the first new blockchain consensus algorithm since the birth of Bitcoin. It is called "Proof of Space and Time", and it was created by Bram Cohen, the inventor of BitTorrent and the best network protocol engineer. Chialisp is Chia's new intelligent transaction programming language that is robust, safe, and easy to audit. The currently available reference smart transactions include atomic swaps, authorized payees, recoverable wallets, multi-signature wallets, and price-limited wallets.

3. Chia uses the free disk space on the hard disk to run proof of space and can use cheap and redundant unused hard disk storage space to verify its blockchain.

4. MASS is an open source PoC (Proof of Capacity) consensus algorithm, proposed by top computer scientists at the Massachusetts Institute of Technology (MIT). It is the second-generation consensus technology after the Bitcoin PoW consensus. It successfully solves the high energy consumption of Bitcoin. Problem, it can provide underlying consensus support for any blockchain. Its technological innovation is that each user only needs to contribute a small amount of space to participate in the storage and verification of blockchain data. Based on MASS, millions of spaces all over the world will be connected into a super consensus machine, escorting the blockchain in a public service way.

Description of Income Settlement and Expense:

1. The mining income is based on the daily average income announced by hpool.com and is automatically transferred to the user's CCcoin wallet balance by T+1.

2. It takes 20 days to launch and 20 days to reach full deposit after launch. The income will be fully released non-linearly after deducting the daily management fee when the full deposit status is satisfied. There is no staking in advance and post staking. There is no gas fee. The total storage rate is 88% of the storage space.

1. After the lease term expires for 1080 days, the property rights of the mining machine belong to the user.